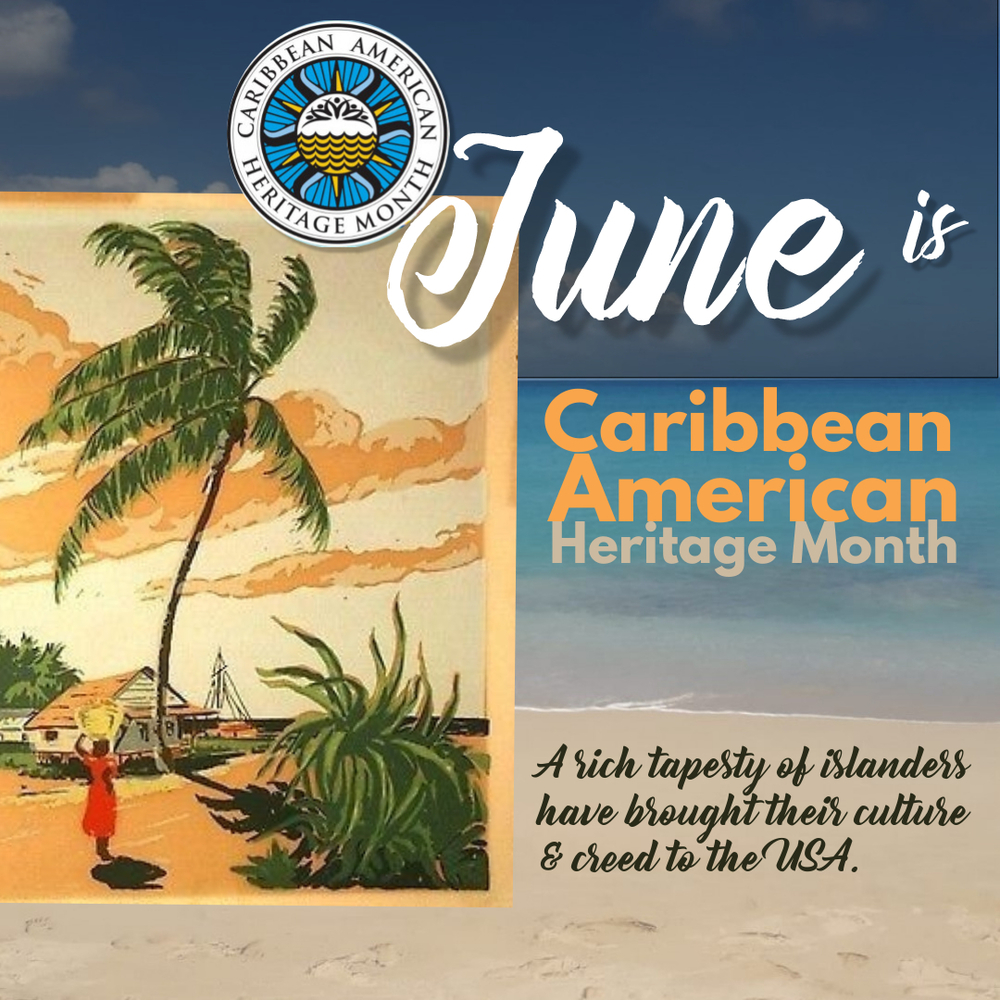 We salute our students, families & staff that are of Caribbean Island Heritage.

The National Archives shares that, "Since 2006, June has been designated as Caribbean American Heritage Month by Presidential Proclamation. The month-long observance promotes the rich culture and heritage of the Caribbean American people and their contribution to the United States of America."  According to the 2018 US Census, the Caribbean American population of over 13.2 million people come from ancestry groups including: Puerto Ricans, Bahamians, Bajans, Belizeans, Cubans, Dominicanos, Haitians, Jamaicans, Trinidadians and Tobagoans along with those from the U.S. Virgin Islands.

Although our recent CSS 4th Grade Wax Museum pointed out the First Secretary of the Treasury for the USA was from the Caribbean Island of Nevis, Alexander Hamilton is not the only son of the Islands that helped to build our country.

Other famous Islanders include: