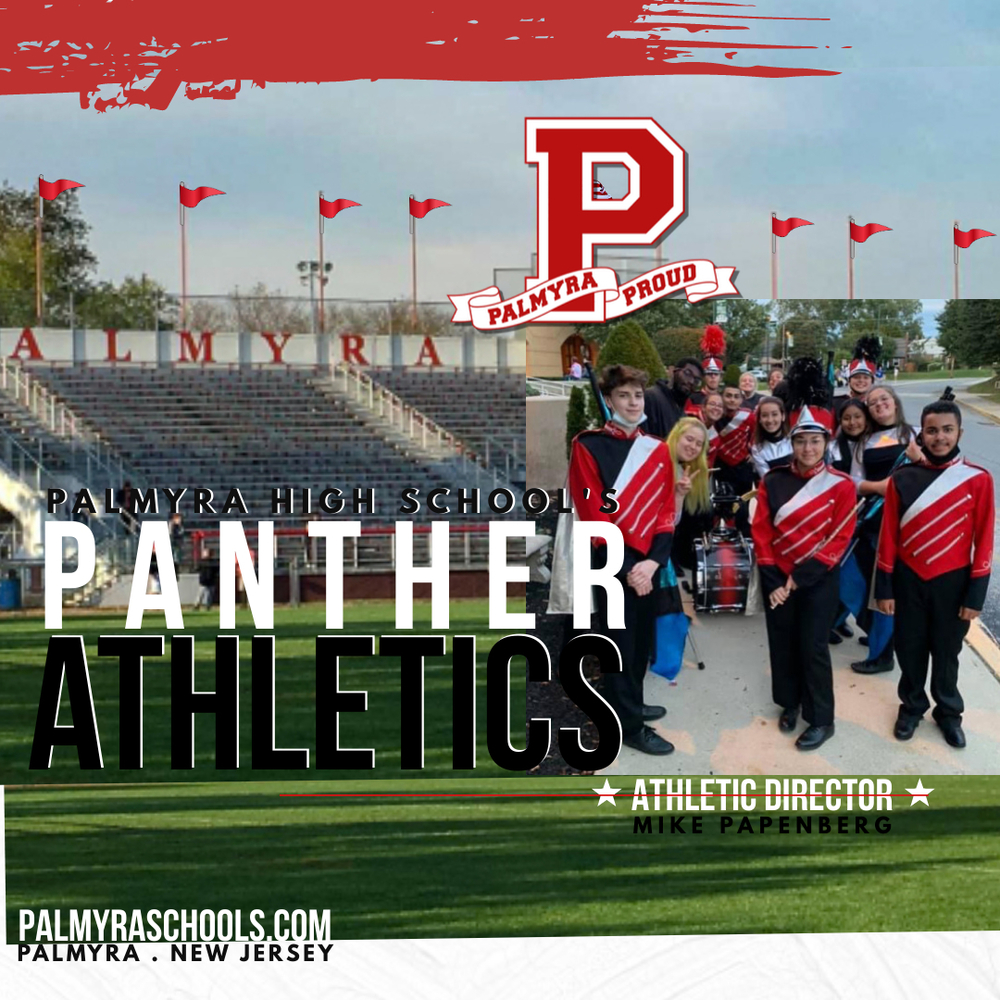 It was a busy week for the Panthers Athletic teams. Here's a look into how they performed last week:

The Boys Soccer Team went 2-1 on the week.  After a tough loss at Audubon on Monday, the boys rebounded with a win over BCIT Westampton 1-0 on Wednesday.  Matteo Gravano was the goal scorer for the Panthers.  John Liebe made 3 saves to earn the shutout.  The boys then trounced rivals, Riverside, on Friday, 7-0, for their 6thshutout of the year.  Matteo Gravano, Joe Russell and Reed Wells all scored 2 goals each.  Callum Curcie also added a goal and Richie Butler dished out 2 assists.  John Liebe made 1 save and David Ward made 3 saves to share the shutout.  The Panthers are now 7-1 on the season and will travel to Florence today for a huge Freedom Division showdown.

The Girls Soccer Team also had a 2-1 week.  The girls lost a hard-fought battle to Triton High School on Monday.  They rebounded with a win over Pemberton High School on Wednesday, 2-1.  Lauren Gilmore scored the 2 goals for the Lady Panthers.  They then traveled to New Egypt for a match on Friday where the Girls beat the Warriors 4-3 in overtime.  Rachel Hines, Kaylee Shaw and Julia Ostroff scored during regular time with Lauren Gilmore scoring in overtime to win it for the Lady Panthers.  The girls are now 7-2 on the season and will host Pennsauken High School today at 3:45 at our own, Matt Curtis Stadium.

The Girls Tennis Team took a loss against New Egypt(0-5) and Pemberton(0-5) during the week.  The girls are currently 2-4 and return to action today against Willingboro at Legion Field at 3:45. Afterwards, they are hosting a Tennis Scholarship Fundraiser at Chipotle Cinnaminson from 5-9pm.

The Middle School Boys Soccer Team had an undefeated week which started out with a 2-2 tie against Northern Burlington on Tuesday.  Alex Ridgway and Mike Kozlowski were the goal scorers.  On Wednesday, the boys had a 7-0 win against Northern Burlington.  3 goals from John Hammond, 2 goals from Declan Sharkey and 1 goal from Alex Ridgway and Brandon Howell led the Panthers.  On Friday, the boys defeated Moorestown Friends 4-1.  John Hammond and Alex Ridgway each scored 2 goals to lead the Panthers.

The Middle School Girls Soccer Team had a 2-1 week.  The girls defeated Northern Burlington B 7-0 on Tuesday. Mikayla Mangano had 3 goals while Abby Haney had 2 goals.  Sami McDonald and Maddie Grimes each scored a goal as well.  After a 3-1 loss to Northern Burlington A on Wednesday, the girls responded with a 2-0 win over Moorestown Friends on Friday.  Cameron DiMeo and Sami McDonald scored the goals for the young Lady Panthers.

The Boys Cross Country Team lost to eventual division champions, Maple Shade. The loss to Maple Shade was the 1st loss in the division. The boys team beat Medford Tech in a come-from- behind victory. On the Girls Cross Country side,  Sophomore, Cadence Anderson placed 2nd overall in the Girls race.

annnnd finally: THEY'RE BACK!

After a quarantine year away from competition, the Palmyra Marching Band & Color Guard continued where their squad left off as they roared into their first competition this past weekend at Ridley High School.  In a packed Independence Class, the Band took home 3rd place, scoring a whopping 76.77!   This is one of THE HIGHEST scores any of our recent bands have had at this point of the season.  The group also finished 6th Overall for Best in Show out of a total 17 groups performing.  The group had strong performances from the Color Guard, Percussion and overall Band.  They are small, but mighty, & they hope to continue this momentum as they perform their World of Warcraft Show at Shawnee next weekend.

The Football Team had a bye week and will return to action this Friday at Woodbury High School at 6PM.

Here is a link to our schedule to come check out our games this week and beyond. #GOPANTHERS!  for more schedules & other information find us on PalmyraSchools.com