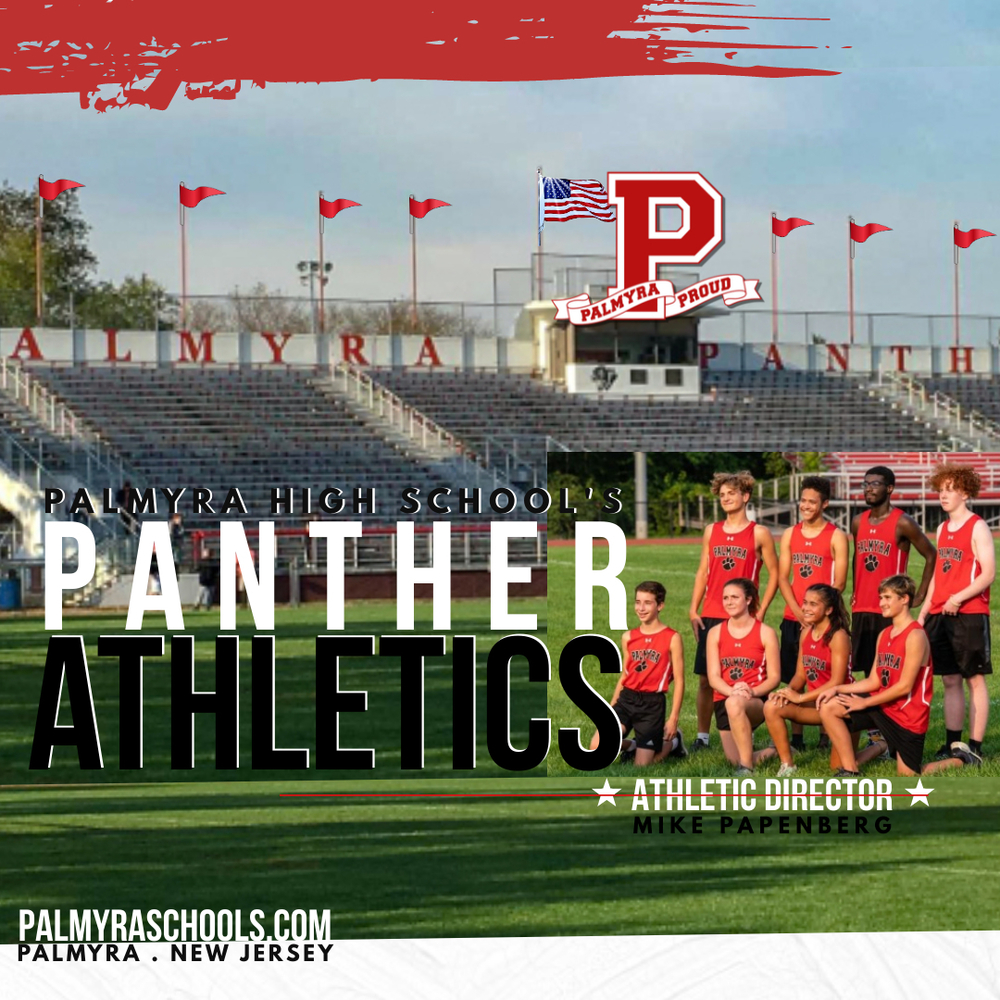 -and NOW from our SPORTS DESK - Athletic Director Mike Papenberg reports:                           Happy Monday Everyone!  I hope everyone enjoyed the long weekend!  Here is a look at how your athletes performed last week:

The Girls Soccer Team advanced to the NJSIAA Sectional Semifinals tomorrow by beating New Egypt 1-0 on Friday.  Riayn DiMeo was the goal scorer while Caitlin Hartman had the assist.  Maeve O’Connell made 5 saves to earn the shutout win.  With the win, the Lady Panthers improved their record to 17-4 on the season.  The girls will take on Pt. Pleasant Beach High School at Matt Curtis Stadium-tomorrow- on Tuesday at 2PM in the NJSIAA Sectional Semifinals.

The Boys Soccer Team won both of its playoff games last week.  The boys opened the week with a 7-0 win over Pennsville on Monday.  Luke Cannuli and Richie Butler each had 2 goals for the Panthers while Matteo Gravano, Jase Jennings and Callum Curcie also scored.  John Liebe made 1 save to earn the shutout in goal.  The boys advanced to the quarterfinals and defeated Penns Grove High School on Thursday, 5-0.  Coady McCann scored twice and Jase Jennings, Reed Wells and Cole McCamy all scored single goals.  Matteo Gravano provided 3 assists on the day.  John Liebe made 2 saves to earn the shutout.  The boys are now 16-4-1 on the season and have advanced to play in the NJSIAA Sectional Semifinals today at 4PM at the stadium against Woodstown High School.

The Football Team destroyed Riverside High School on Thursday, 44-14.  Kwinten Ives had a monster game rushing for 226 yards and scoring 3 touchdowns to lead the Panthers.  The Panthers are now 2-6 on the season and will play Pennsville here at home this Friday at 5pm.

Congratulations to the Palmyra Marching Band & Color Guard!  Cavalcade of Bands held their NJ State Championships this past weekend at Washington Township HS.  Our Palmyra Marching Band had their best performance of the year finishing in 3rd place out of the 10 bands in the Independence A class.  They scored a season high with an 86.63.  They were only 8 tenths of a point out of first place.  The band also won BEST VISUAL, and finished 3rd for BEST EFFECT.  The Color Guard also had a great show, finishing in 2nd place.  They will finish their competitive season Sunday at the All-States Championship in Hershey, PA. Their Washington TWP Performance can be viewed here.

#GOPANTHERS  Here is a link to our schedule to come cheer on our amazing teams this week, for more schedules & other information find us on PalmyraSchools.com.