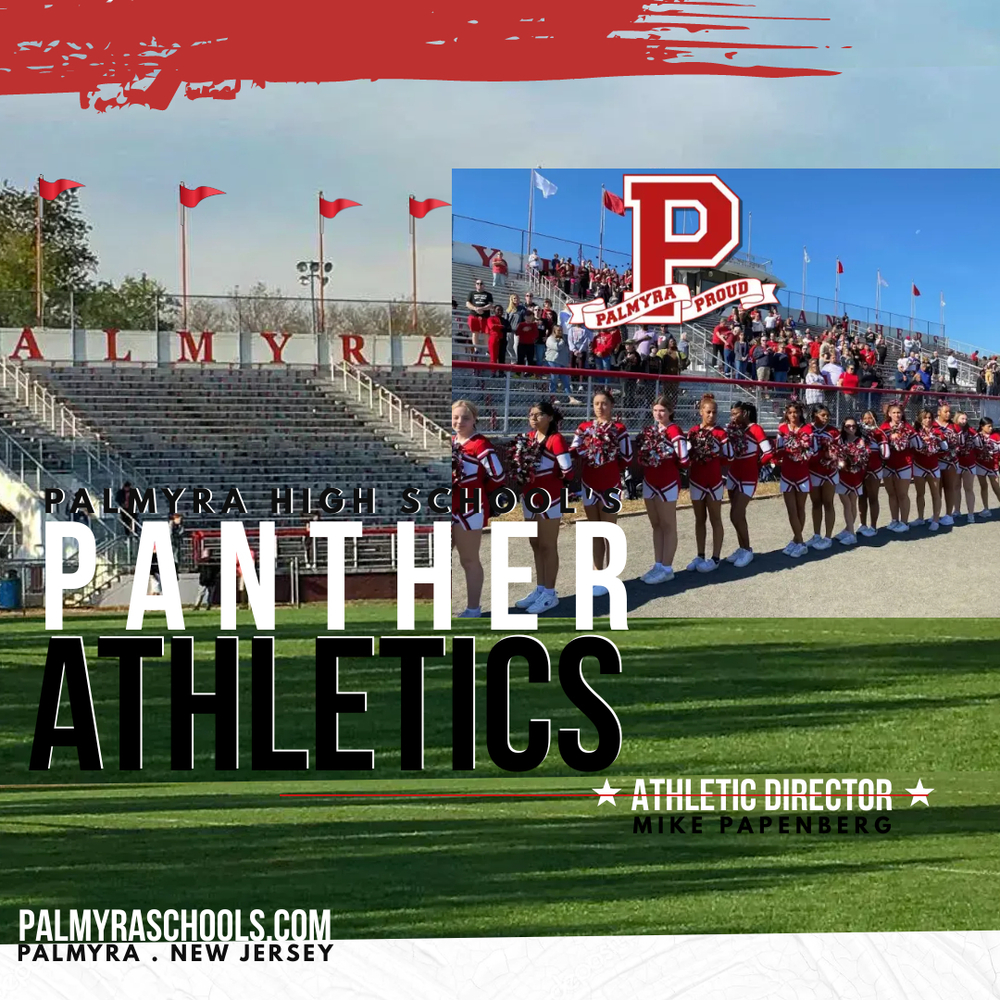 Good Day Everyone! I hope you all enjoyed the beautiful weather, Homecoming festivities and the undefeated Philly sports teams over the weekend!  Here is a look at how our student-athletes did last week:

The Girls Soccer Team continued to dominate its opponents.  On Tuesday, the girls destroyed BCIT Westampton 7-0.  Julia Ostroff and Mikayla Mangano each scored 2 goals for the Panthers while Mckenzie Mangano, Lauren Gilmore and Angie Sauls each scored once.  Lauren Gilmore, Riayn DiMeo and Maura Russell all provided 2 assists.  Maeve O’Connell made 3 saves to earn the victory for the Lady Panthers.  The girls then demolished Burlington City High School on Wednesday for their Senior Night Game.  The final was 5-0 over the Blue Devils!  Mikayla Mangano, Riayn DiMeo, Angie Sauls, Julia Ostroff and Callie Carr all scored for the Panthers.  Maeve O’Connell earned the shutout in goal for the girls.  The Panthers are now 11-1-1 on the season.  They will travel to Pemberton today for a Patriot Division match up.

The Football Team hosted Burlington City for Homecoming on Saturday.  The Panthers lost a tough one down the stretch, 36-29.  Kwinten Ives rushed the ball 27 times for 181 yards and 2 touchdowns.  Bobby Woll caught 3 passes for 21 yards including a touchdown.  Damon Bailey was able to intercept Burlington City’s quarterback at the end of the 1st half and returned it for a 98 yard touchdown to end the half.  The Panthers are now 4-3 on the season and will travel to Princeton High School on Saturday for a 2pm game which will be their last regular season game.

The Boys Soccer Team had a tough week going 0-2 and losing to two really good teams.  The boys lost to the South Jersey #2 ranked Cinnaminson High School on Monday, 2-1.  Cole McCamy scored to put the Panthers out in front early on, but the boys couldn’t hold the lead giving up a goal in the 1st half and 1 in the 2nd half.  John Liebe  made 9 saves to keep the Panthers in the game.  The boys then traveled to Bordentown on Thursday and lost 3-0.  John Liebe made 10 saves in goal for the Panthers.  The Panthers are now 10-3 on the season and will host Florence High School on Wednesday at the stadium for a chance to earn a share of the Patriot Division Championship with a win.

The Boys and Girls Cross Country Teams ran at New Egypt High School on Tuesday.  Many of the runners had their best performances of the year.  Colin Broadbelt, James Crean, Adam Fries, Owen Jacobs, Carter May, Elliott Wence and Cadence Anderson all ran their fastest times of the year. The top ten performances in the race were run by Colin Broadbelt who finished in 2nd, James Crean finished in 6th and Cadence Anderson won the female race! Excellent job everyone!

The Girls Tennis Team had 1 match last week, losing to Cinnaminson High School, 5-0 on Wednesday.  The girls are 2-9 on the season and will travel to Veterans Park for the BCSL Open Tournament tomorrow to finish their season.

The Middle School Boys Soccer Team won its 3rd game in a row with a 5-4 victory over Willingboro Middle School on Wednesday.  Alex Ridgway led the attack with 3 goals.  Blake Wood and Justin Butler each scored as well for the Panthers.  The boys are now 3-0 on the season and will take on Florence Middle School today at Charles Street School at 5PM.

The Middle School Girls Soccer Team did not have a game last week and will take on Florence Middle School today at 345PM at Charles Street School for their next game.