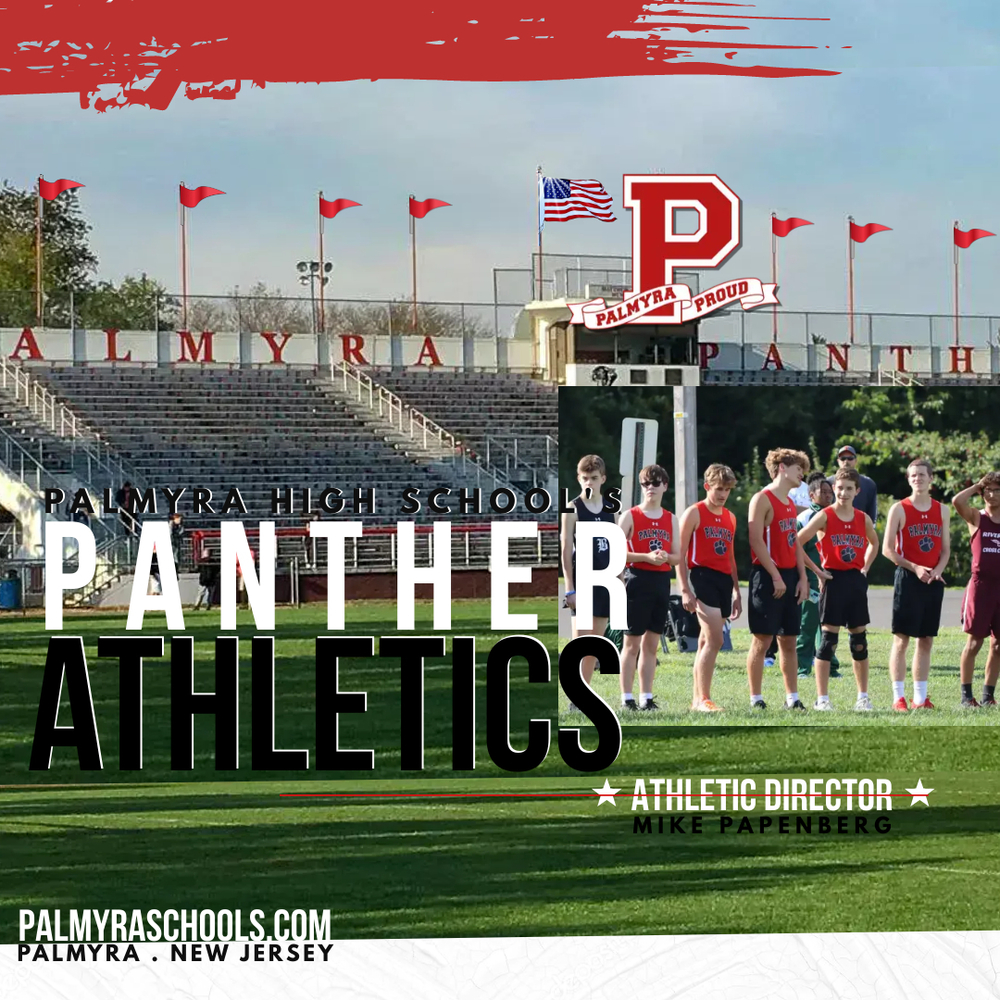 Happy Monday Everyone!  I hope you all had a great time cheering the Phillies onto the World Series over the weekend!  Here is a look at how our own student-athletes did last week:

The Girls Soccer Team continue their amazing season going 3-0 on the week.  The girls smashed Pemberton High School on Monday, 8-1.  Lauren Gilmore, Julia Ostroff, Angelina Sauls and Mikayla Mangano all scored twice for the Lady Panthers.  Riayn DiMeo added 3 assists and Maeve O’Connell made 10 saves in goal to earn the victory.  The girls then travelled to Deptford High School on Thursday were they defeated the Spartans 1-0.  Calli Carr was the goal scorer with Riayn DiMeo providing the assist.  Maeve O’Connell earned the shutout in goal.  The girls finished their perfect week by demolishing BCIT Medford on Friday, 8-1.  Lauren Gilmore, Julia Ostroff and Riayn DiMeo all scored twice.  Angelina Sauls and Jada McCloskey added single goals.  Maeve O’Connell earned the victory in goal for the girls.  The Lady Panthers are now 14-1-1 on the season and hold the #1 Seed for the upcoming NJSIAA Sectional Tournament.  They will travel to Maple Shade for a Divisional Showdown with the Wildcats.

The Football Team traveled to Princeton High School for a game on Saturday losing a close one 23-21.  Kwinten Ives ran 16 times for 137 yards and 2 touchdowns.  Damon Bailey was able to intercept a Princeton pass and return it for a touchdown for the 2nd straight game.  The Gridiron Panthers are now 4-4 on the season and will host Riverside on 11/3 at 5PM in their season finale.

The Boys Soccer Team had a 1-1 week.  The boys lost a tough Divisional game to Florence High School on Wednesday, 3-1.  Luke Cannuli was the goal scorer for the Panthers.  The boys responded by crushing Manville High School Friday Night for their Senior Night Game, 6-1.  Senior Joe Russell lead the attack with 2 goals.  Luke Cannuli, Jase Jennings, Abdula Iyiola and Sam Adams all scored for the Panthers as well.  John Liebe made 6 saves in goal to earn the victory.  The Panthers are now 11-4 on the season and will travel to Schalick High School for their next game today.  The Panthers will be the #4 Seed for the upcoming NJSIAA Sectional Tournament starting on Thursday.

What do Panthers do when one of their top runners cannot run because they are sick? They rise to the occasion, and this is exactly what the Boys Cross-Country Team did on Wednesday. The boys team of Colin Broadbelt, Jimmy Crean, Adam Fries, Carter May, and Elliot Wence all ran their fastest times of the year. The boys team placed 2nd in the division behind Maple Shade. Colin Broadbelt and Jimmy Crean were selected as 1st Team Freedom Division All-Stars and Adam Fries was selected to the 2nd Team Freedom Division All-Star Team. Cadence Anderson put in another amazing performance for Girls Cross Country placing 2nd in the race and running a personal best time. Cadence was selected to the 1st Team Freedom Division All-Star Team.  The Cross Country Teams will run at the NJSIAA Sectional Championships this Saturday.

Congratulations to the Marching Band and Color Guard for their 2nd place finish at the Cavalcade of Bands Competition at William Tennent HS on Saturday. The band & guard easily had their best performance of the season scoring an 80.31! The band also placed 6th for BEST IN SHOW among all sized groups. The Marching Panthers also won BEST EFFECT and BEST MUSIC EFFECT for not only their class, but also the entire show. Congratulations on a great performance!

The Middle School Boys Soccer Team earned a hard fought 3-2 win over Florence last Monday. Justin Butler scored twice and Jaxson Ridgway also got the Panthers on the board to help the team improve to 4-0 on the season.  The boys then moved to 5-0 with a comeback win over Cinnaminson Middle School, winning 5-4 on Thursday.  They will host William Allen Middle School today at Charles Street at 3:45PM.

The Middle School Girls Soccer Team celebrated a great win against Florence on Monday 7- 1.  Goals were scored by Gianna Guglielmucci, Sami McDonald & Maddie Grimes. Goalie Allie Minnix & Maddie Grimes supported the win by keeping Florence to only 1 goal. The girls then travelled to Florence on Thursday and won 6-0.  Sami McDonald and Kyleigh Himel each scored twice to lead the girls. Grace Woll and Gianna Guglielmucci each scored once for the girls.  They will host William Allen Middle School today at Legion Field for their next game.