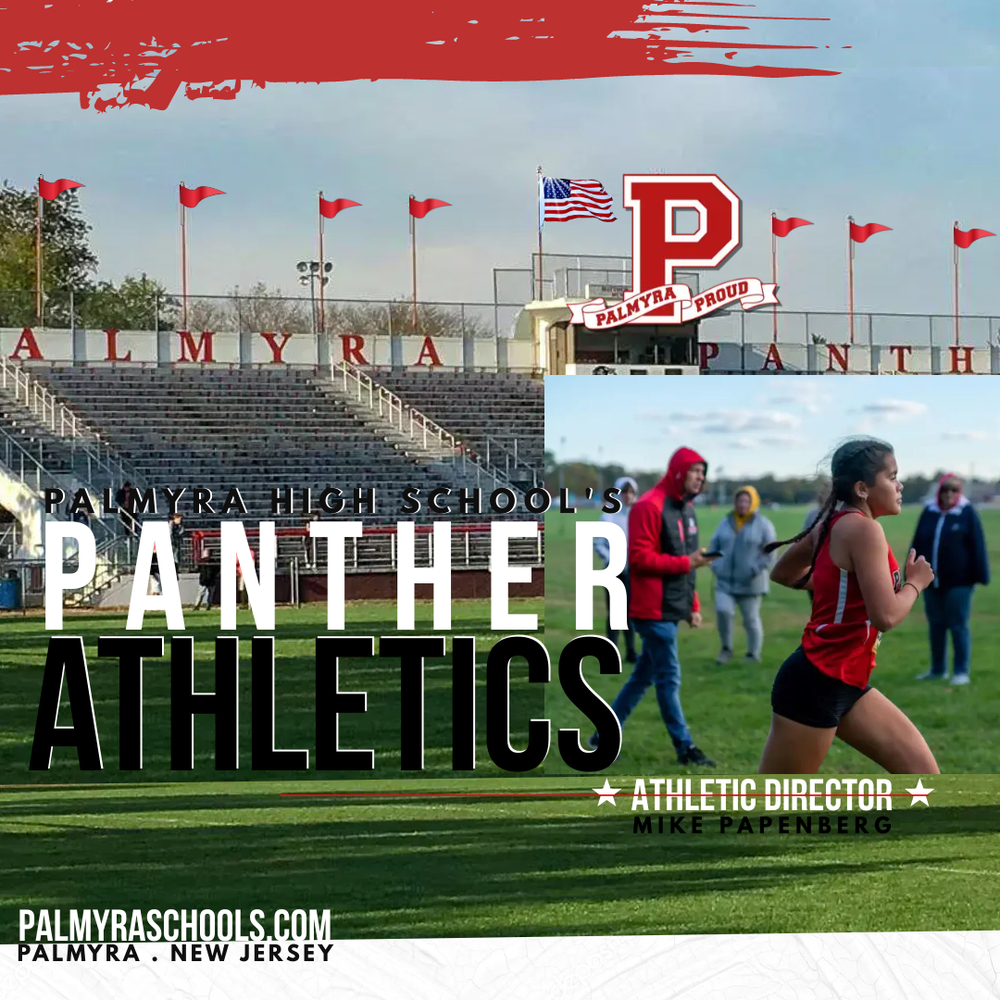 -and NOW a happily delayed message from our SPORTS DESK - coming off the championship fields, Athletic Director Mike Papenberg reports:

Good Afternoon Everyone, apologies as I was a little preoccupied yesterday for our weekly athletics update.  Here is a look at how our student-athletes did last week as our fall season gets closer to completion.

The Football Team & Marching Band had a bye last week & will return to action this week.

The Cross-Country Teams ran well at the NJSIAA Group 1 Sectional Championships. Congratulations to Cadence Anderson for qualifying for the NJSIAA Group 1 State finals for the 2nd year in a row.  Other great performances were run by Colin Broadbelt, who just missed qualifying for the State Championships by one spot, and James Crean who ran his 2nd fastest time of the year!  Owen Jacobs, Carter May and Elliot Wence all ran personal bests as well.

Congratulations to the Girls Soccer Team who clinched the BCSL Patriot Division Championship on Monday.  The Lady Panthers tied Maple Shade 2-2 and finished the regular season undefeated in division play with a record of 9-0-1.  Mikayla Mangano scored both goals against Maple Shade, while Julia Ostroff and Riayn DiMeo provided the assists.  The girls then destroyed Penns Grove in the 1st round of the NJSIAA Sectional Tournament, 8-0.  Riayn DiMeo and Julia Ostroff each scored twice.  Angelina Sauls, Rachel Hines, Amanda Gilmore and Malory Barraza Calderon each scored once.  Maeve O’Connell and Elsie Kenson shared the shutout in goal.  The win advanced the girls to the 2nd Round where they defeated Pitman High School on Friday in overtime 1-0.  Mikayla Mangano scored the game-winner in the 1st overtime period.  Maeve O’Connell made 6 saves in goal to earn the shutout.  The girls are now 16-1-2 on the season and will play in the sectional semifinals at home (NOW) today at 3PM against Schalick High School.

The Boys Soccer Team was able to tie Schalick High School on Monday, 0-0.  John Liebe made 8 saves to earn the shutout in goal.  The boys then opened up their playoffs with a 4-2 PK win over Woodbury on Thursday.  The game was tied 0-0 after regulation and overtime.  John Liebe made 2 huge saves while Luke Cannuli, Richie Butler, Cole McCamy and Jaden Jennings all converted their PK’s.  The Panthers crushed Riverside High School 3-0 in the 2nd Round of the NJSIAA Sectional Tournament yesterday.  Jase Jennings scored twice while John Bilkins scored the 3rd for the Panthers.  Richie Butler, Reed Wells and Luke Cannuli provided the assists.  John Liebe made 7 saves in goal to pick up the shut out win.  The boys advanced to the semifinals where they will travel to Haddon Township High School tomorrow at 2PM.