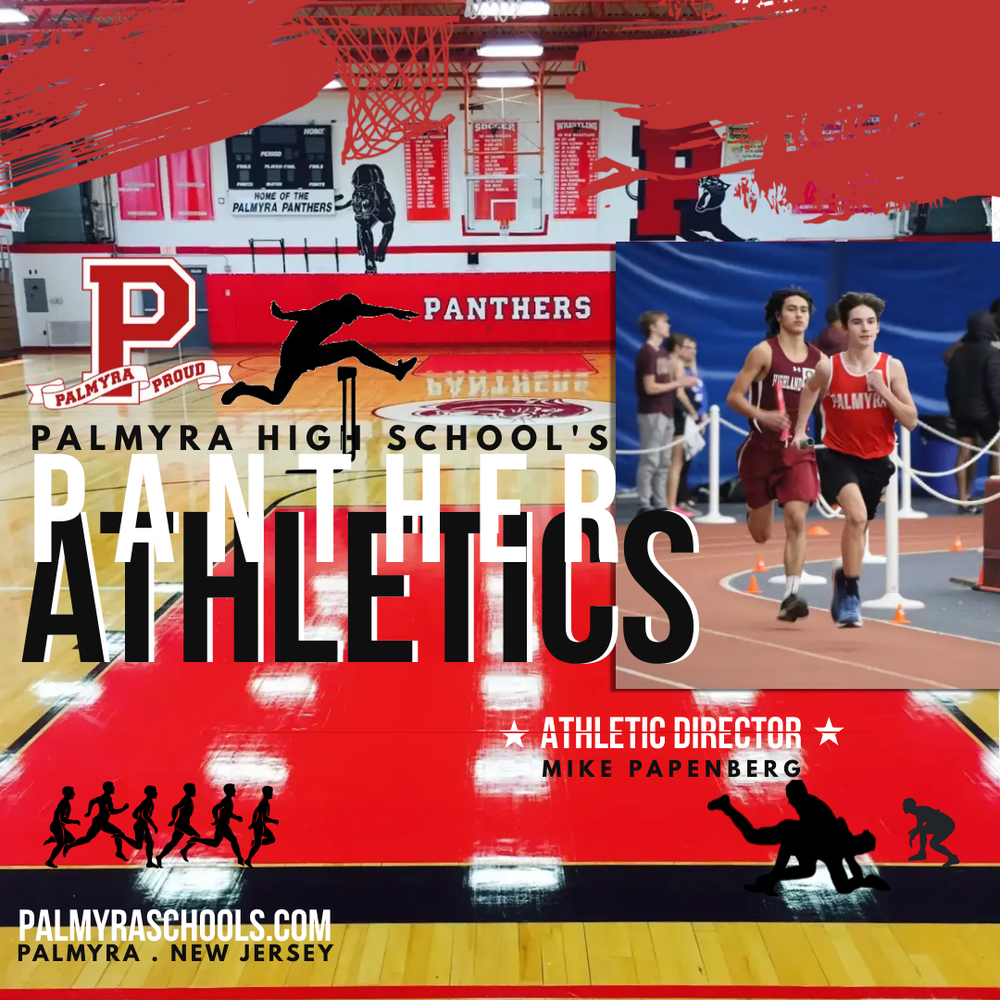 The Boys Basketball Team had a 2-1 week.  The boys opened the week with a 60-12 thrashing of STEM Civics Charter School.  Kwinten Ives scored his 1,000th career point while leading the way with 15 points and 10 rebounds.  Reed Wells chipped in with 13 points.  The Panthers followed that up with a win against Maple Shade High School on Thursday 52-27.  Kwinten Ives led all scorers with 20 points and Damon Bailey added 12.  The boys finished off their week with a 46-35 loss to Haddon Heights High School.  Kwinten Ives had 13 points and Richie Butler added 11.  The boys are now 4-6 on the season and will host Bordentown High School on Wednesday at 530 in the PHS Gym. 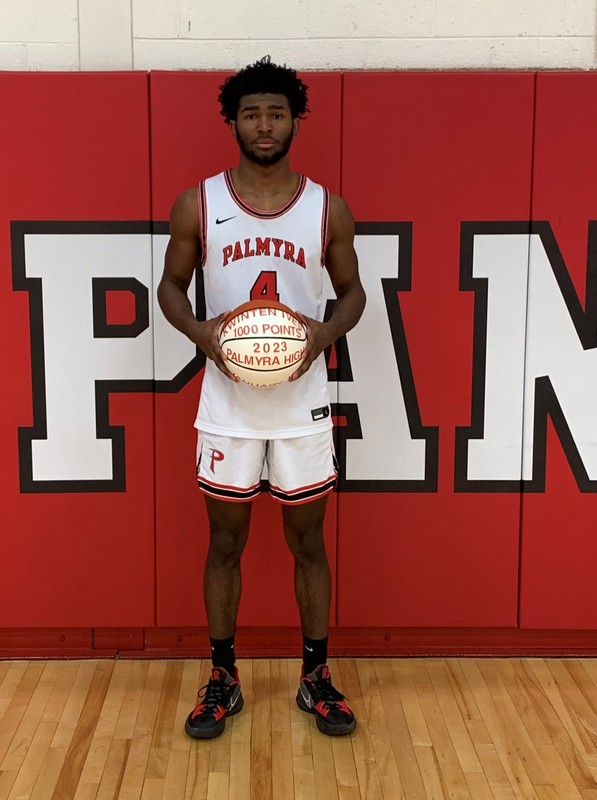 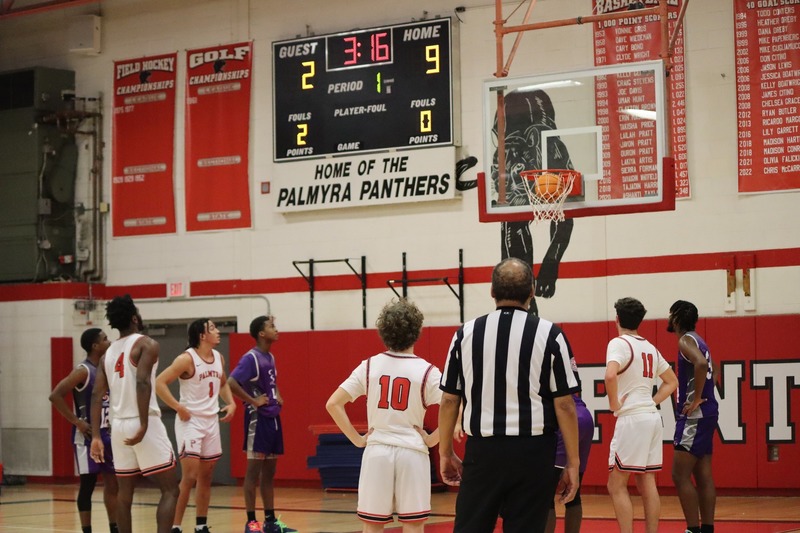 The Girls Basketball Team had a huge week going 3-0.  The Lady Panthers opened up their week with a 36-32 win over Northern Burlington.  Lauren Gilmore and Angelina Sauls each scored 13 points to lead the attack.  Lauren added 10 rebounds to go with her 13 points.  The girls then crushed rivals Burlington City on Wednesday, 56-32.  Cadence Anderson had a monster game scoring 23 points.  Lauren Gilmore and Angelina Sauls added 10 points each.  The girls finished off their perfect week by smashing Pennsauken High School Friday night, 44-19.  Cadence Anderson was the high scorer with 19 points.  The girls enter this week’s play with a record of 9-3 and will travel to Pemberton High School for a game at 430 this evening.

The Middle School Boys Basketball Team defeated Stem Civics A team in OT on Monday. The Panthers relied on a great team effort, especially defensively.  Marques Washington hit two free late in regulation to tie game and Zacharius Michel hit a 3 pointer with 20 seconds left in OT to give the Panthers the lead for good.  Blake Wood led the team in scoring with 12 points.  The boys lost a close game to Ridgeway Middle School on Wednesday 36-28 and to Maple Shade on Thursday, 25-14.

#GOPANTHERS  Here is a link to our schedule to come check out our games this week, for more schedules & other information find us on PalmyraSchools.com